north Carolina's next up 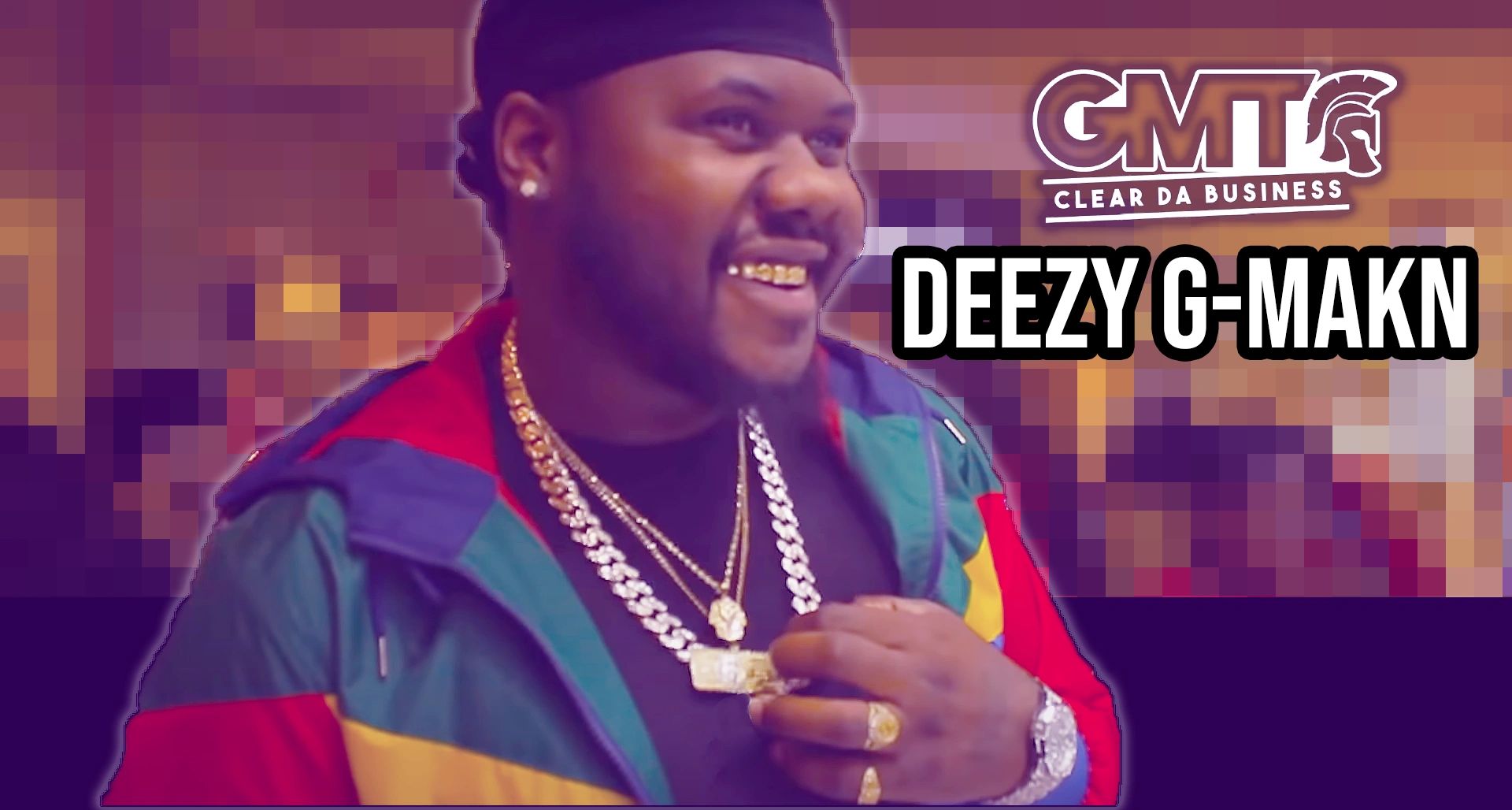 DEEZY G-MAKN has accumulated over half a million streams, spanning across all platforms.

NO CAP IN HIS RAP

Deezy is a business man first, and always gives back to the community.

DEEZY G-MAKN IS IN THE BUILDING

In his new video "Dreamin"

North Carolina's Next Up

Deezy G-Makn  was born James McKendell in his hometown Sanford, North Carolina. Deezy has a background in music and has been making music since an early age of nine years old. As he grew, so did his passion for music. In 2018 he formed GMT MUSIC GROUP and REAL RITE RECORDS, and his releases earned him Sanford, NC "Hustler Of The Year" award. The hustle remains consistent, as he has been releasing music and video content  since its inception.

In such a short time, he has already accumulated over 500k streams across all platforms. Deezy G-Makn shows no signs of slowing up anytime soon.

He is currently promoting his single "WHOA" which is set to bypass a quarter million streams by the end of the year.

Deezy G-Makn is here to stay.

enter your email for early releases